It is very likely that when you update your device to iOS 11, some apps may stop working. This problem will affect apps that although you may be using on a regular basis, have not been update in the past two years. If you experience this problem, you may be at a loss for what to do. In this article, we attempt to explain the problem and why it may happen to you.

Which Apps Will iOS 11 Kill?

This problem affects apps that are running on 32-bit software. The number determines how much data a processor can handle. Therefore a 32-bit will be slower than a 64-bit. By dropping the 32-bit software Apple is attempting to streamline its operating systems and make everything work faster. In fact, the App Store has rejected updates that lack 64-bit support since June 2015.

Most of the affected apps are those developed by independent developers, although there are some established publishers that will be affected. They include the following.

You can also go to Settings > About > Applications to check which Apps won't work in iOS 11. As we mentioned above, by eliminating old 32-bit apps, Apple is attempting to streamline its services and make everything faster. Because 64-bit software is faster than 32-bit software, everything you do on your iPhone and iPad will be must faster than before and therefore a smoother experience is guaranteed.

So, what is the difference between 64-bit and 32-bit and how do they affect the applications you use on your device? Let’s take a look at the key differences between the two.

The number of bits in terms of a microprocessor will impact the size of numbers its registers can support. These numbers are then used to handle RAM.

A 32-bit architecture can support a volume of memory of two to the power of 32. This translates to about 4.3 billion values. A 64-bit structure on the other hand will support 18.4 trillion values. This means that 32-bit chips can access up to 4GB ram and 64-bit processors can access 16GB of RAM.

This means that a 64-bit software is much faster and with a better memory as compared to the 32-bit one. This is interesting considering that no Apple iOS product has a capacity of more than 4GB RAM. 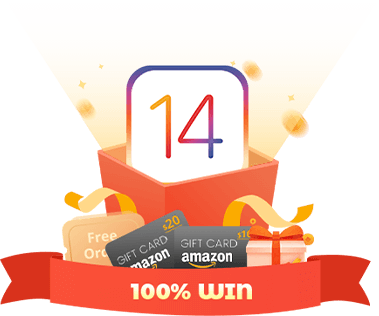