How to Find and Evolve Sobble in Pokémon Sword and Shield

Pokémon Sword and Shield are games that have brought a lot of new additions to the well-known franchise.

The eighth generation of Pokémon includes some very powerful monsters that the players can add to their teams. Sobble is a great example of a Pokémon that many players prefer for its amazing overall stats and its abilities. 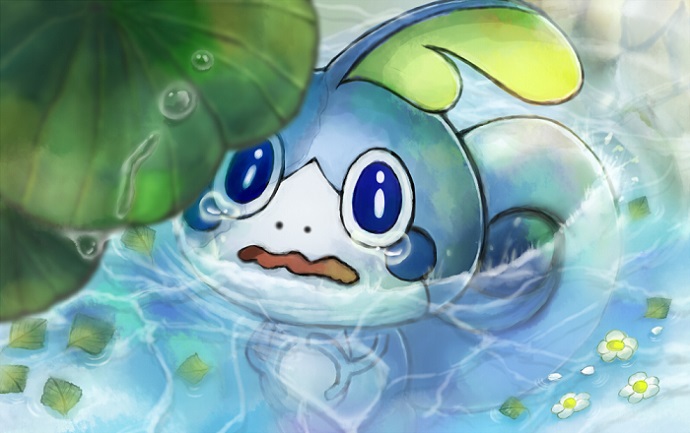 In addition to being a versatile Pokémon, Sobble has also been found competitive uses as it is a great pick for any competitive team in the game. In this article, you are going to learn everything you need to know about the beloved water-type Pokémon.

Sobble Pokémon is the starter water-type monster of the eighth generation. This means that every player can select Sobble at the beginning of Pokémon Sword and Shield. Many players agree that Sobble is one of the cutest starter Pokémon that were introduced in the franchise. 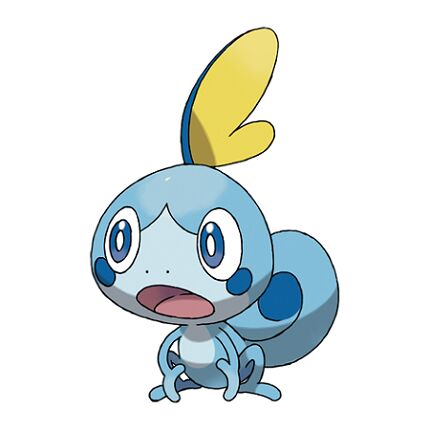 It looks like a lizard with a big tail, two small hands, and small legs, and a yellow fin-like protrusion on the head. Its color is light blue with dark blue details. The look is completed by two big teal eyes with white pupils. 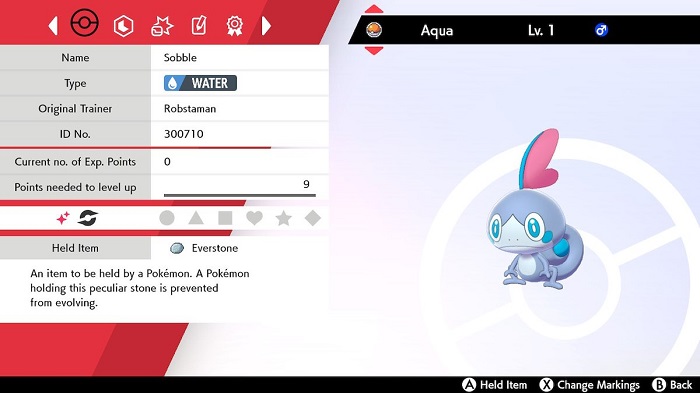 Apart from its cute appearance, Sobble Pokémon is also an amazing pick for its great stats. The base stats of this starter Pokémon are the following:

From these stats, it is easy to understand that Sobble Pokémon is a great and quick special attacker, a thing that makes it exceptionally great for competitive teams.

As a water Pokémon, Sobble has only two weaknesses, against electric and grass-type Pokémon. However, it resists steel, water, fire, and ice-type Pokémon. 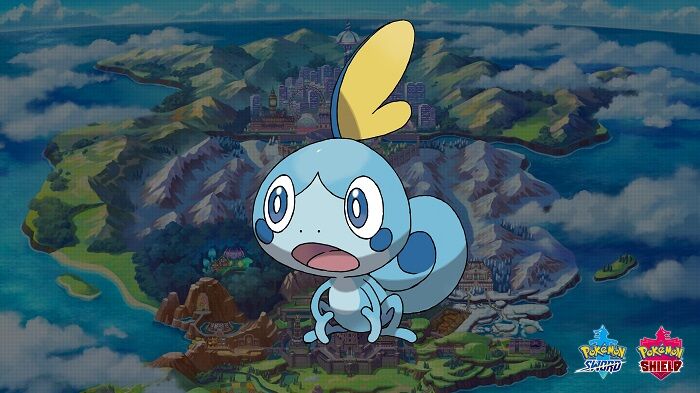 Sobble Pokémon has access to a great variety of powerful moves. For example, it can learn Liquidation at level 28. Moreover, it can learn Rain Dance at level 36, a move that boosts its water-type moves.

However, this evolution line’s signature move is Snipe Shot, a move that can bypass the draw-in effect. For this reason, it is a great move for competitive teams. 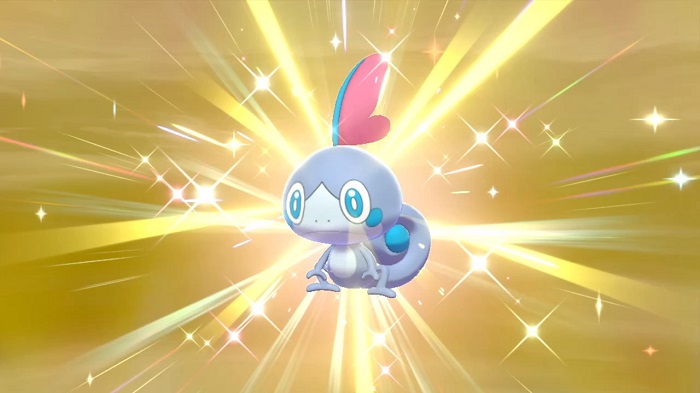 However, if you want to get a shiny Sobble, you should be prepared for a lot of breeding. The chances of getting Sobble shiny from a hatched egg are 1 in 512, thus making this process very time-consuming. If you are lucky enough, you will eventually get your shiny Sobble.

If you are tired of breeding Pokémon to get shinies, you can visit the trade boards and ask other users to trade their shiny Sobble. Moreover, if you are lucky, you can also get shiny Sobble from a surprise trade.

As you may have already guessed, Sobble is a basic Pokémon with two more evolutions. Luckily, the way to evolve Sobble is simple and it only requires a lot of training. 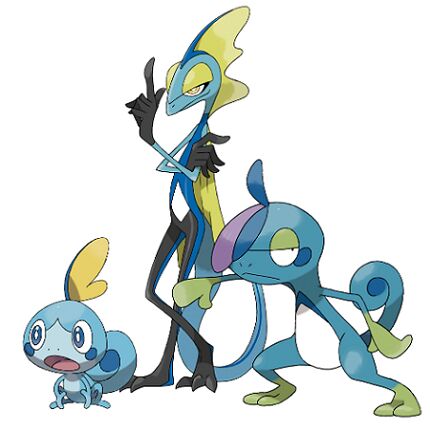 Sobble will evolve to Drizzile at level 16. Drizzile has a totally different look than Sobble since it has an emo-like hairstyle and posture. The first evolution gets a standing position, green hands, and legs, as well as dark blue and purple hair.

Then, at level 35, Drizzile will evolve into Inteleon, which is a Pokémon with a very cool look and posture. Inteleon is very tall and thin, while its hands and legs turn black. Moreover, the tail gets really long, as well as the protrusion on the head.

Therefore, if you want to evolve your Sobble, you only need to use it in as many fights as possible. By gaining experience points, it will level up and eventually evolve into Drizzile, and later, Inteleon.

Where to Find Sobble in Pokémon Sword and Shield 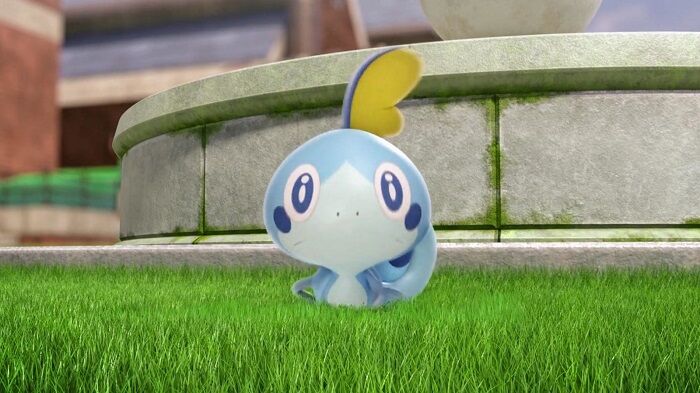 In more detail, the only way to get Sobble in Pokémon Sword and Shield is to choose it as your starter Pokémon at the beginning of your game. When you begin your journey in the Galar region, Leon will gift you with a Pokémon.

As in every other game in the franchise, you will get three options. The water-type option is Sobble, while the other two are Grookey and Scorbunny. But is there a way to get Sobble when you have already played the game, and you are trying to catch them all?

First of all, you can ask your friends that have selected Sobble to breed one for your so that they can trade with you. Since this Pokémon is unique, you don’t want to take theirs.

Moreover, you can use the trading boards to ask other players online to send you one.

Lastly, you can get Sobble through surprise trade since many users are breeding it for their competitive teams.

The starter Pokémon of the eighth generation include Grookey, Scorbunny, Sobble, which are the grass, fire, and water-type Pokémons respectively. 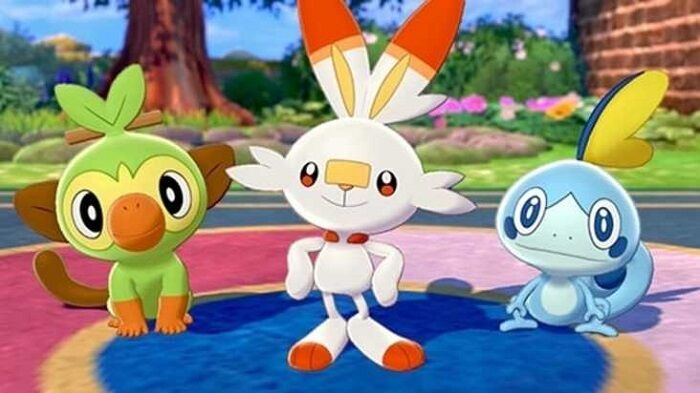 Grookey is the grass-type starter Pokémon, which is a little monkey. Its main color is green and it also has some light green details. Furthermore, Grookey has a brown tail and wedge-shaped ears. This Pokémon’s look is completed with orange legs, hands, and snout, while it also wears a little stick on its head. 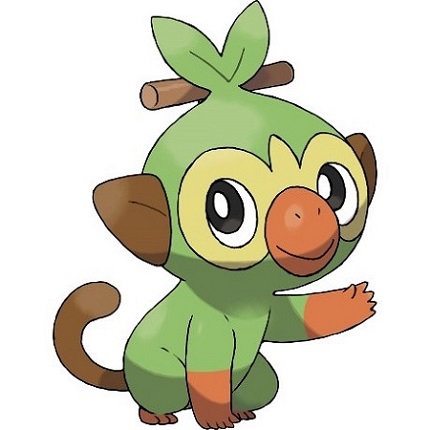 Even though its stats aren’t as great as Sobble’s, Grookey is a great choice for a started Pokémon as it has high attack and speed stats. At level 16, it evolved into Thwackey, and at level 35, it evolves into Rillaboom.

The other started Pokémon is Scorbunny. This fire-type Pokémon is a white bunny with many interesting details. First of all, its ears have orange and yellow details, which are also visible in Scorbunny’s lets. 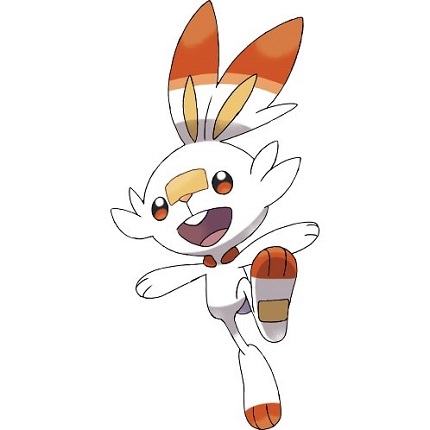 Moreover, this Pokémon has scars around its neck that remind of a collar. In addition to this, there is a yellow band across its face, a detail that resembles a bandage, indicating the fighting spirit of this Pokémon. The best of Scorbunny is its great physical attack and its speed. At level 16, it evolved into Raboot, and at level 35, it evolves into Cinderace. 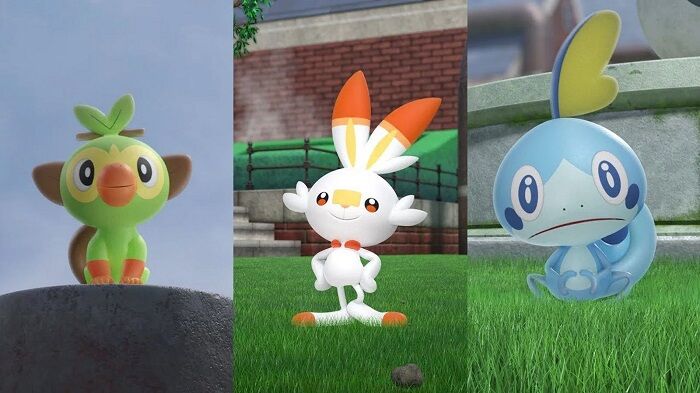 All three starter Pokémon are great picks for your journey in the Galar region. However, the overall stats of Sobble, as well as its signature move, have made it one of the popular picks for competitive gaming. For this reason, Sobble has an advantage compared to Grookey and Scorbunny.

Sobble is one of the greatest starter water-type Pokémon that the franchise has introduced over the years. It is well-balanced and it has access to numerous powerful moves, which makes it very versatile. If you choose this starter, your journey through Galar will be easy, while you will also have a powerful ally to help you catch all the other Pokémon you want.