Best 3 Tips to Get Regional Pokemon Without Travelling

The entire purpose of the augmented reality mobile game Pokemon GO is to bring you outside and let you explore your surroundings. If you're wondering why some Pokemon are listed in your Pokedex as "blanks" and you haven't yet encountered them, this indicates that these Pokemon are of the regional type and restricted to specific areas of the world.

iMyFone AnyTo can spoof GPS location in one click, and fake location undetected by anybody on the geo-apps.

Try It Now for Free Choose Your Device/System Type

Niantic designed many region-specific Pokemon to emphasize the idea that the only way to obtain them is by visiting certain regions and famous sites.

In this article, we will see how to get regional Pokemon without traveling.

Part 1: What are Regional Pokemon?

Exotic and interesting Pokemon species that can only be found by traveling to particular locations in the real world are known as region-specific Pokemon or regionals. They might be discovered in the wild, by way of group raids, eggs, or research missions made specifically for such areas.

These uncommon Pokemon are only found in more than 35 specific areas of the world. The best part is that you can exchange these Pokemon with international gamers from other countries that want native Pokemon from your area. The only drawback is if there are more common ones in your region than elsewhere.

Part 2: List of the Regional Pokemon That Has Been Announced

These unique regional Pokemon have been restricted to their geo-specific places worldwide ever since the game producers first made them available. Each generation of Pokemon that has been added to the game contains a set or pair of regional Pokemon.

Real-time borders may not always delineate regions; instead, they are split up based on the types of Pokemon and the areas where they are most likely to spawn.

There are about 40 region exclusive Pokemon which are listed below according to their generations and spawn areas.

Part 3: How to Get Regional Pokemon Without Travelling?

Given below are some ways for how to get regional Pokemon without traveling:

Spoofing the Android/iPhone location is one of the easiest techniques to capture Pokemon in different regions without traveling to those regions. By doing so, you can easily deceive your device into believing that you are in the area where the Pokemon you wish to capture is located.

Use iMyFone AnyTo, an iPhone location spoofer that is great for quick and extremely successful location spoofing, to accomplish this. Its key features are as follows:

A video & step-by-step guide on how to change your location for iOS & Android devices. 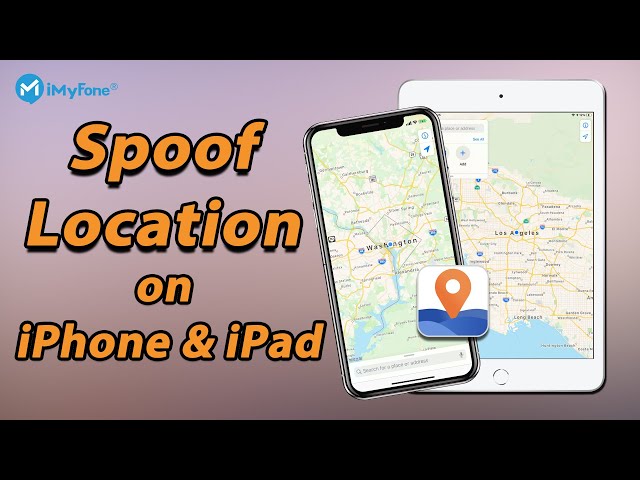 Step 2: After downloading the app, install it and launch it successfully.

Step 3: Connect your device to the PC.

Step 4: Select Teleport Mode from the top right corner of the screen.

Step 6: After selecting the fake location, just click the Move button. All apps on your device that need to be located, will now switch entirely to your fake location.

2 Trading for Regionals in Pokemon Go

You can trade for Regional Exclusive Pokemon if you are unable to travel or use GPS spoofing software. It is a Special Trade and will cost both you and your friend a certain amount of stardust if the Pokemon is new to you.

According to the degree of friendship, the amount of stardust you can spend on a trade is as follows:

However, you should be careful of anyone who requests actual money in exchange for a Regional Exclusive Pokemon because they might just be trying to con you out of your money.

You can take the following actions to catch local Pokemon more quickly:

There are hundreds of Pokemon in existence, and many more are still to be added to the game, thus the path to finishing your Pokedex may not be easy. Niantic created Pokemon GO regionals, which are exclusively accessible in particular parts of the world.

You can therefore quickly obtain Regional Pokemon by using the above strategies. Additionally, we urge you to utilize iMyFone AnyTo, which may disguise your location so you can obtain regional Pokemon without having to travel if you want to catch all of those common species.