How to Unlock iPhone with Emergency Call Screen

If you are on an old iOS version, it is possible to unlock your iOS device quite easily without the need for a password using an emergency screen lock trick. In this article, we will be showing you how to unlock iPhone with an emergency call screen. However, does this trick really work?

Download now to unlock an iOS device of all iOS versions without passcode.

How to Unlock iPhone with Emergency Call Screen (Only for iOS 6.1)

The answer to this question will vary depending on the iOS version running on the iPhone you need to unlock. If you are on an old iOS version, that is, iOS 6.1, the emergency call trick can help unlock your iPhone. This is a loophole Apple discovered and decided to fix in its later iOS versions. Therefore, if you have a more recent iOS version, the trick might not work for you. But, don’t worry. Even if the trick fails to work for you, we will show you another easier and better way to unlock your iOS device without the need for the emergency call trick.

Note: Even though the trick below may work to unlock an iPhone running on iOS 6.1, it will not give you complete access to your iPhone. The trick will only allow you to gain access to the photos, phone dialer, and the contacts. If you try to access other features of your iPhone, you will be taken back to the screen lock.

Step 1: Slide to unlock your iPhone. Type any passcode. The passcode has to be wrong for this trick to work.

Step 2: Cancel the iPhone passcode screen. Again, slide to unlock and instead of entering another passcode, tap the Emergency Call button. Hold the Power button until the turn off slider appears. Tap Cancel. You should notice that the taskbar available at the top of the iPhone screen changes to light blue.

Step 4: After the screen is off, press either the Home or the Power button to turn it on. Slide to unlock again. Hold the power button for approximately 3 seconds and then click the Emergency Call before the turn off Slider appears on the screen. This should unlock the iPhone.

How to Successfully Unlock iPhone (For All iOS Versions)

Immediately after learning about the loophole in iOS 6.1, Apple did release an Update, iOS 6.1.2, which fixed the issue. This means that the trick is no longer applicable in most of the iOS devices. However, this does not mean that unlocking your iPhone is impossible if you cannot remember your passcode. You can unlock an iOS device without a passcode using a passcode wiper tool known as iMyFone LockWiper iPhone Unlock. It works with all iOS versions including the most recent iOS 16.

Also, if you have iMyFone LockWiper on your computer, then you can also use it to unlock Apple ID without password on activated devices like iPhone, iPad and iPod touch. 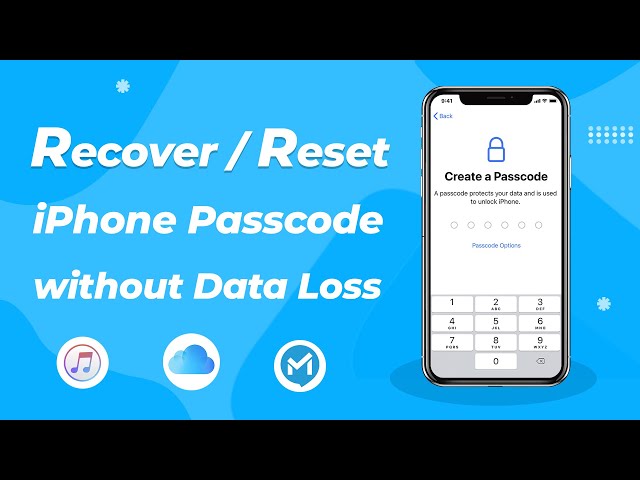 Steps to Unlock iPhone without Any Passcode

Step 2: Open it and tap Start. Then connect your iPhone to the computer using your USB cable.

Step 3: Let it load your device information and confirm. Click Donwload to continue.

Step 6: In the text box, enter “000000” to confirm and then click Unlock. Give LockWiper some few minutes for it to complete the unlock process.

Why You Should Try iMyFone LockWiper

It offers a free trial for you to help you unlock your iPhone/iPad/iPod touch. As an unlock tool, it helped millions customers unlock their iOS devices and received positive comments from all over the world.

[Solved] What is iPhone Demo Mode & How to Remove It?

If your iOS device is running on iOS 6.1, you can easily bypass the screen lock and gain access to your contacts, dialer, and photos using the emergency call screen lock. This article shows you exactly how to unlock iPhone with emergency call screen. Apple fixed this security issue in its iOS 6.1.2 update. This means that the trick is no longer applicable on your iPhone. However, if you forgot your passcode, you can still unlock your iPhone. All you need is iMyFone LockWiper iPhone Unlock. This tool unlocks 4-digit/6-digit passcodes and Face/Touch ID locked screens. It will also help you unlock a disabled iPhone. LockWiper does have a FREE trial version.