How to Airplay Your Device to TV or Mac?

Mirror Tips
Home > Mirror Tips > How to Airplay Your Device to TV or Mac?

Apple's AirPlay technology allows you to transmit entertainment from one device to another wirelessly. It's made to stream content from an iPhone, iPad, or Mac to an Apple TV or a smart TV that supports AirPlay.

What Is Airplay on TV?

Stream or share video from your Apple devices to an Apple TV or a smart TV that supports AirPlay. A video can be streamed. Share your photographs with others. Alternatively, you can reflect what's on the screen of your device.

AirPlay is one of the easiest ways to share and stream media from one device to a speaker, television, or projector.

Here's how to AirPlay to Apple TV from your iOS  device (Normanly): 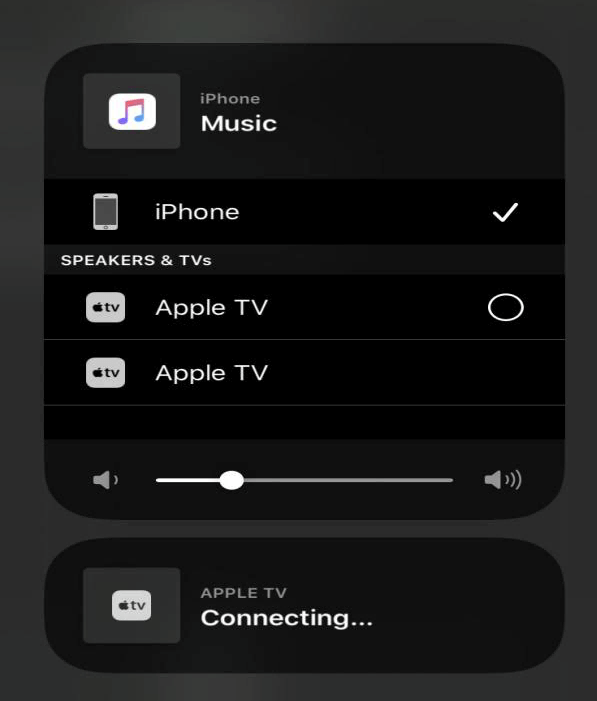 1.How to Airplay from iPhone/iPad/iPod to Apple TV?

2. How to airplay rom Mac to Apple TV?

To connect your Mac to Apple TV, you can do that:

3. How to airplay from Windows to TV?

AirPlaying from a PC to an Apple TV is simple and effective.

This is the way you can airplay windows to Apple TV.

1. How to airplay from iPhone/iPod/iPod Touch to Mac?

Although you can't directly AirPlay or screen mirror from an iPhone to a Mac, you can get around this by downloading a third-party tool like Reflector and connecting both devices to the same Wi-Fi network.

To mirror your iPhone to your Mac, you must first install Reflector on your Mac. Then, on your iPhone, go to Control Center, choose AirPlay, and choose the Mac you wish to mirror to. 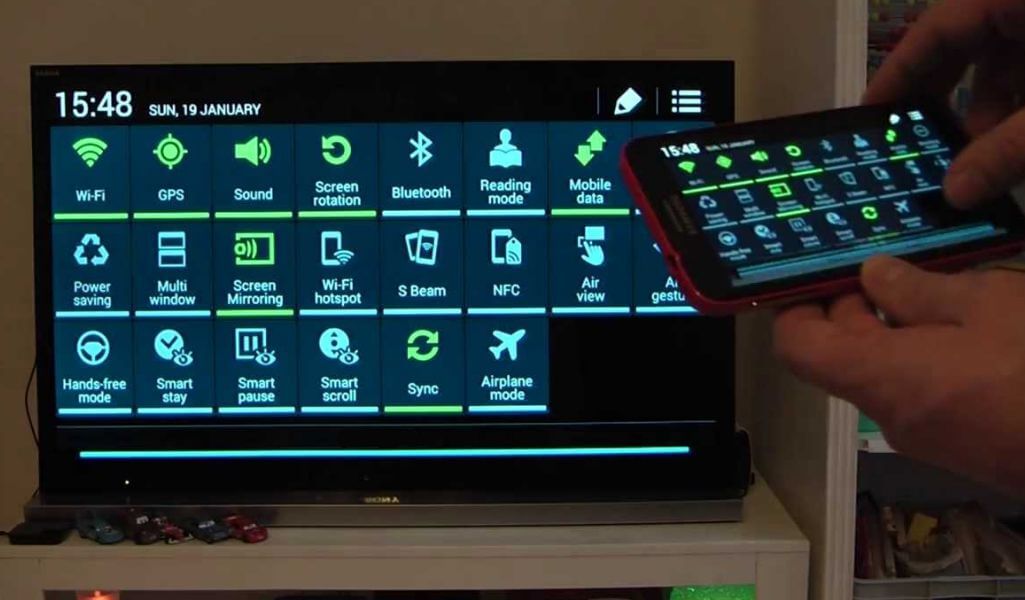 2. How to airplay from Windows to Mac?

Part 3: What if I want to get Airplay for PC?

Mirror your screen or stream media files to a range of devices using wireless technology. AirParrot quickly identifies available media recipients on your network and uses a quick connection to any device running Reflector 4. To share videos, audio, presentations, and more, simply mirror your screen, extend your desktop, or stream files. Without the use of cords or adapters, share wirelessly with everyone in the room. 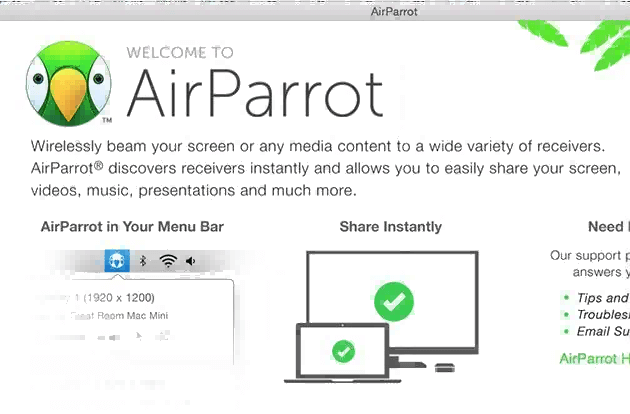 Anyone can use AirParrot to share and engage in the classroom, boardroom, or anywhere else. Send material from any device to a receiver connected to a television or projector to focus on what matters most. AirParrot sends content to several media receivers at the same time. Broadcast to numerous devices, such as Apple TV and Chromecast, or share audio with AirPlay-enabled speakers across the house.

AirServer is a Mac application that turns your computer into an AirPlay receiver. A basic big screen or projector can be turned into a universal screen mirroring receiver using AirServer.

Users can utilize their own devices, like a Mac or PC, iPhone, iPad, Android, Nexus, or Chromebook, to wirelessly mirror their display across to the big screen with AirServer activated on your big screen, quickly turning the area into a collaborative place.

Use this technology in the classroom, present your desktop remotely in meeting spaces, or transform your Xbox One into a wireless multimedia hub at home. 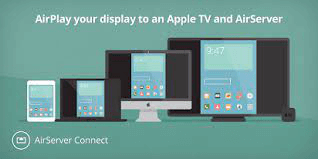 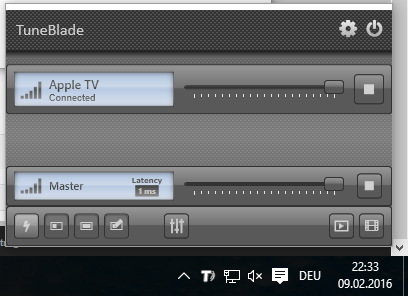 TuneBlade is a streaming audio service that offers CD-quality audio with multi-device synchronization. On Windows 8 Pro, it streams music from any programs, including those from the Windows Store. TuneBlade mutes the PC speakers when an AirPlay receiver is selected; when no AirPlay receiver is specified, the PC speakers are unmuted. It behaves in the same way as AirPlay does on iOS and OS X. The number of simultaneous connections in TuneBlade is unrestricted. Stream to as many receivers as you want as long as the network conditions are good. TuneBlade streaming is available throughout the entire system. If you're worried about system sounds being streamed, you can choose a sound scheme with no sounds under Windows sound settings.

How to cast iPhone to Chromecast for Free? [2022 update]

[Solved] Why is Zoom Airplay Not Working？

Part 4: You May Also Want to Know (HOT FAQs)

Q1. How to turn on AirPlay on Macbook air?

Q2. How do I link my laptop to my Smart TV wirelessly?

On the laptop, press the Windows key and type in 'Settings.' Then, from the computer menu, go to 'Connected devices' and select 'Add device.' All the devices you can mirror to will be listed in the drop-down menu. When you choose your TV, the laptop screen will begin to mirror the TV.

Q3. How do I use AirPlay on my Samsung TV without Apple TV?

At the bottom of the screen, tap the AirPlay icon. Select your television, and the audio will begin to play through the television!

Note: If a code appears, you must input it for the music to begin playing on the TV.

AirPlay, Apple's mirroring technology, can help you stream media from your apple device to your Television or view YouTube on a larger screen. If your iPhone, iPad, or Mac is connected to the same Wi-Fi as the TV, you can wirelessly cast audio or video from your device to an Apple TV or an AirPlay 2-compatible smart TV.

Therefore, you may now enjoy your adventures on a large screen.