Everything You Need to Know About Rolycoly

What is Pokemon Rolycoly? When can I get it on Pokemon Go? What is Rolycoly evolution?

These are some of the many questions that several gaming enthusiasts have while playing Pokemon Sword & Shield. Rolycoly is a Pokemon that resembles a small coal piece. It looks pretty rugged in appearance and has been known to come into existence 400 years ago in a coal mine. It's an aggressive Pokemon and is very useful during the game which is why many people want to know more about this Pokemon.

This article will tell you all about Rolycoly and more in detail.

Get to Know Rolycoly in Pokemon Go 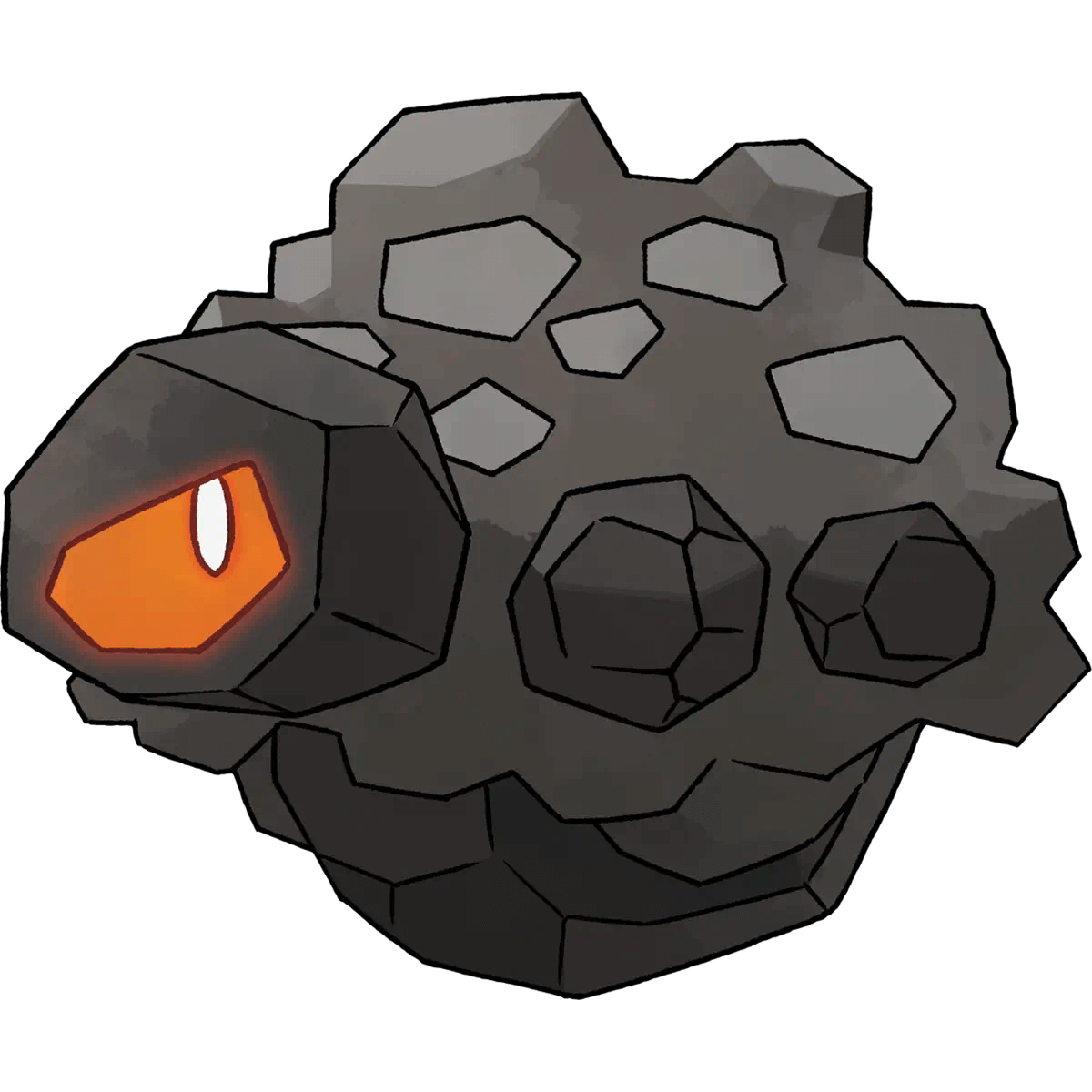 This coal resembling Pokemon has one orange eye and the rest of its body is completely black. With a rugged exterior and no limbs, its lower body looks similar to that of a wheel and this is how this Pokemon moves from one place to another. Rolycoly races through the rocky terrain caves with ease while burning through its coal and sustaining the red heat. Since it has orange/red eyes, it can be used to illuminate any area surrounding it. The coal dropped by Rolycoly can be used to cook and heat homes.

Stats for the Rolycoly Pokémon

Although Rolycoly has attributes similar to rocks, the main characteristics of this Pokemon are heat resistance and a steam engine.

With a steam engine, this Pokemon increases its speed whenever it gets attacked by water and fire attribute skills. With heat resistance, the power of the skill of dire attribute is halved.

The name of this Pokemon translates to coal, and in earlier times, this Pokemon was used by the people of Galar as fuel for heating. It was not just used to provide warmth to the families of Galar but was also used for illuminating dark areas.

1.Rolycoly evolution to Carkol takes place in Level 18. This is a fire/rock type of Pokemon that gets introduced in Gen 8 and is also a coal Pokemon. This Pokemon forms the coal within its body and the coal dropped by it helps the people of Galar. It rapidly rolls its legs and travels at a speed of over 18 mph.

2.At Rolycoly evolution level 34, the Pokemon evolves into Coalossal whose body is a colossal stove that is enraged by the vandalism in mines. When enraged, the mountain of coal above this Pokemon will start burning bright and the sparks can scorch the surroundings.

How to Catch More Rolycoly in Pokemon Go

Pokémon require players to move or move to a specific location to have a chance to catch more pokemon. But some players want to get pokemon by not moving to real locations, and iMyFone AnyTo can do that for you!

iMyFone AnyTo is a PC software that helps gamers change their location in Pokemon Go without changing their actual real location.

It works both on your Android＆iOS devices and comes packed with amazing location changer features.

Some Common FAQs About Pokemon Rolycoly

1. Is Rolycoly a good Pokemon?

You should not come across Rolycoly right away in the game Pokemon Sword & Shield. Unless there is Scorbunny in your party, Rolycoly is a very good Pokemon to have while moving forward in the game.

2. Where is Rolycoly in Pokemon sword?

You can find Rolycoly shiny in Pokemon Go in the following locations,

Yes, you can spoof in Pokemon Go in 2021. However, you will have to be very cautious since the game takes additional measures to make sure that this never happens. There are multiple bots released this year. These bots do not even require human verification. This is done to make the entire process more straightforward easy. This would also allow you to get the best results.

Pokemon Go is a popular game among several gaming enthusiasts all over the world. It features different Pokemons with different capabilities that get introduced at different levels. Before using any Pokemon, it is important to know the Pokemon as well. This article gives you all the required details about Rolycoly Pokemon.