How to Evolve Drakloak in Pokémon Sword and Shield

Drakloak is a popular Pokémon in Sword and Shield as it is the middle evolution of Dragapult, which is one of the best Pokémon to add to your competitive team. However, many players find it difficult to catch Drakloak in the game, and even more difficult to spot a shiny Drakloak. And even when they do, they don’t know how to evolve Drakloak.

In this article, you are going to discover at what level does Drakloak evolve, as well as where you can catch Drakloak in Pokémon Sword. Once you do, the Drakloak evolve is a simple process, and you can find out all about it below.

Drakloak is a unique dual-type dragon and ghost Pokémon. In fact, its evolution line is the only dragon Pokémon with a ghost as its second type. This typing makes drakloak weak against ghost, ice, fairy, dark, and dragon, and resistant to poison, bug, fire, water, grass, and electric Pokémon.

Moreover, being a ghost type, it has the advantage of being immune to normal and fighting types that can’t inflict any damage on it.

Drakloak’s form resembles a lizard. It has a wide and elongated head with a vertical horn on each side. Its head is black and it is decorated with red triangular shapes. Its eyes are bright yellow and the rest of its body is light blue with a yellow belly, decorated by a red v-shaped pattern. In addition to this, it has a long tail, short arms and legs, and it carries a Dreepy on its head.

Shiny Drakloak has a different color scheme, making it one of the most well-designed shiny Pokémon in the game. Namely, the Drakloak’s black head is replaced by a royal blue color, and its red patterns turn bright yellow, just like its eyes.

Even though Drakloak is a middle evolution, it has great stats. Its max IV stats are the following:

Moreover, this Pokémon has access to a great pool of moves, such as Dragon Rush, Draco Meteor, Phantom Force, and Psychic Fangs. However, it also has a signature move named Dragon Darts. This is one of the only two moves that have a different animation when the Pokémon is a shiny one. 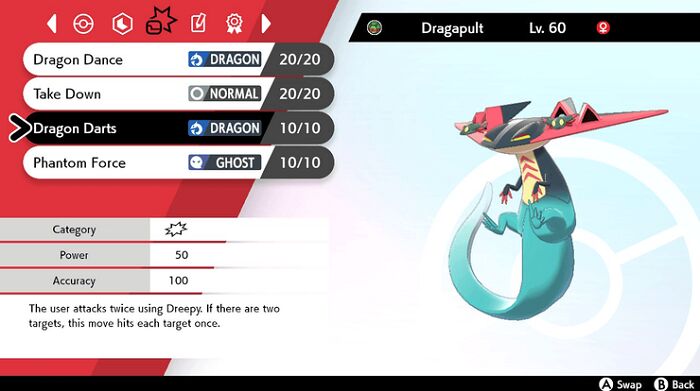 If you are looking at how to evolve Drakloak, then you need to learn more about its evolution line. First of all, Drakloak is the middle evolution of the basic Pokémon Dreepy. The third and final evolution is called Dragapult and it is one of the most powerful Pokémon in the Galar region. For this reason, you will often see Dragapult in many competitive teams.

Drakloak has two abilities, Clear Body and Infiltrator, and its hidden ability is Cursed Body. Furthermore, it belongs to the Amorphous and Dragon egg groups, which gives you flexibility for its breeding.

Getting a shiny Drakloak is not an easy task as it is extremely rare. Indicatively, some players needed to encounter thousands of Drakloaks before finding a shiny one. However, when you manage to catch a shiny Drakloak, you can be sure that the Dragapult you are going to get after evolving will also be shiny. 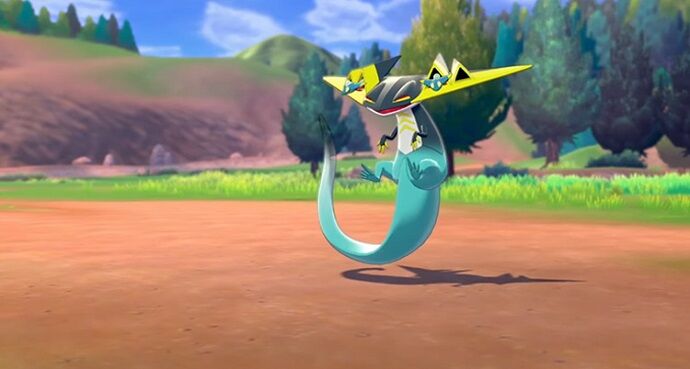 What Level Does Drakloak Evolve?

There are many ways to get a Drakloak. First of all, you can level up your Dreepy and let it evolve when it reaches level 50. This method requires a lot of grinding to get the experience you need to reach this high level.

Nevertheless, you can also catch Drakloak in the wild. This will save a lot of trouble as the Drakloak evolve will only take you 10 more levels. In more detail, Drakloak evolves into Dragapult starting at level 60. 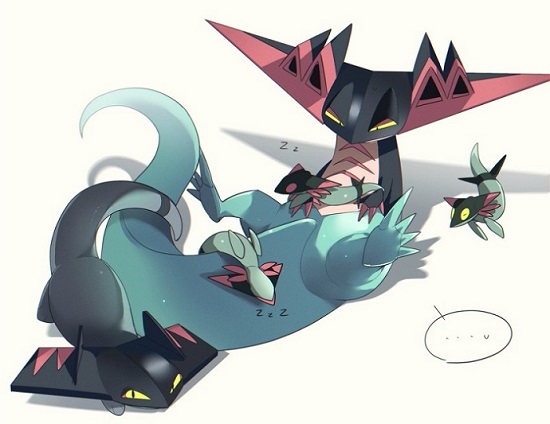 At the moment, Dragapult hasn’t made an appearance on Pokémon GO. However, the popular game is frequently updating its pokédex so that it includes every popular Pokémon.

For this reason, Dreepy, Drakloak, and Dragapult will be one of the first Galar region Pokémon to be featured in Pokémon GO. When they become available, you will probably need 25 candies to evolve Dreepy into Drakloak, and 100 candied to evolve Drakloak into Dragapult.

How to Catch and Evolve Dreepy on Pokémon Sword and Shield

When you catch your Dreepy or Drakloak, you need to level it up to evolve it. If you have a lot of rare candies, this process can become much quicker than leveling it up by grinding.

Moreover, Pokémon Sword and Shield have various experience candies that will give your Drakloak enough experience to level up. When it reaches level 60, you can evolve into Dragapult. 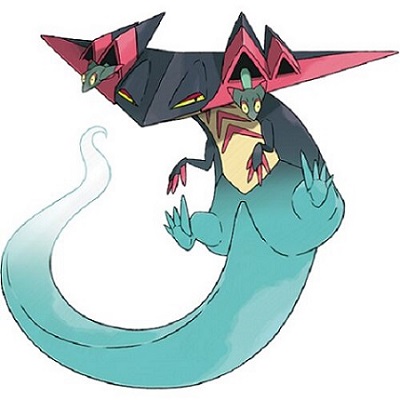 How to Catch and Evolve Dreepy on Pokémon GO

As we have mentioned above, right now, Dreepy, Drakloak, and Dragapult are not included in the Pokémon GO pokédex. Yet, Niantic regularly adds new Pokémon that you can catch and evolve. For this reason, there is a great chance that the Dragapult evolution line will be included.

Since this is a popular Pokémon, it will be a rare encounter and you will have to walk a lot until you get it. In addition to this, you might need at least 100 candies to evolve Drakloak. Of course, Pokémon GO offers you rare candies to make the evolution easier.

1 What Stone can evolve Drakloak?

Drakloak doesn’t require an evolution stone to evolve as it only evolves by leveling up. In more detail, you can evolve your Dreepy at level 50, and your Drakloak at level 60. Even though you will need to dedicate a lot of time to level up your Drakloak, your efforts are worth it since Dragapult is a powerful Pokémon.

2 Is it better to level up before evolving it in Pokémon Sword and Shield?

There is no significant benefit in raising your Pokémon’s level before evolving it. Usually, unevolved Pokémon learn some moves faster, and for this reason, you can delay an evolution just to get the move you want.

3 What egg group is Drakloak in?

Drakloak is in egg groups of Amorphous and Dragon.

Drakloak is one of the most sought-after Pokémon in the Galar region. This is the reason why it might soon make an appearance on Pokémon GO. When this happens, you must use a powerful Pokémon GO spoofer to capture Drakloak and add a powerful Pokémon to your team. iMyFone AnyTo is the best Pokémon GO spoofing tool that can change your location into the one where you can catch Drakloak without leaving the comfort of your home.