Mirror your phone to PC without using online Android emulators.

But unfortunately, many of them don’t tend to work as advertised and do no purpose except for wasting your time. Given this, we have done comprehensive research and come up with a list of the most popular phone emulators in 2022 that can use without any technical hassles.

ApkOnline emulator comes preloaded with all the amazing features that exist in an Android device, making it one of the best Android emulators. It’s easy to use, has no compatibility issues, and allows users to test Android applications without access to the real hardware.

Thanks to the Android Virtual Device (AVD) running in its cloud software platform, ApkOnline is a fast, safe, and reliable tool to emulate calls, messages, device location, hardware sensors, and Google Play Store. 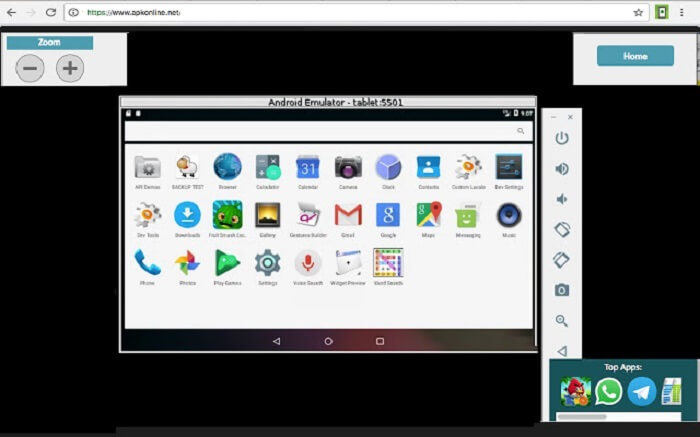 Reviews
Being one of the top Android emulators, ApkOnline has gained worldwide traction and boasts a huge list of satisfied customers. It has limited features but its ease of use and intuitive interface covers most of its cons.

Another popular free Android emulator tool requires users to sign up before accessing the service. Like other emulators, it lets you run native iOS and Android mobile apps directly in your browser.

What’s best about Appetize.io is it comes with a free plan and offers 100 free minutes each month which makes it one of the best emulators for PC. 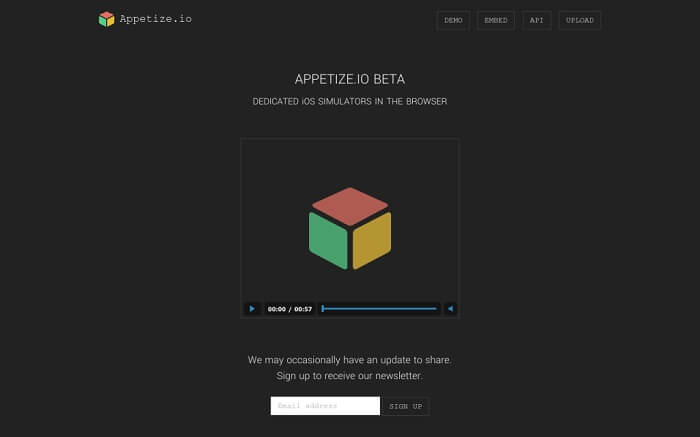 Reviews
This tool has gotten a mixed reaction from users. Going through its reviews, it can be concluded that Appetize.io is a handy tool for basic development but it isn’t a preferable choice for high-end app development.

Use standalone APK files if you want to add games from sources other than the Google Play Store. Available in both free and paid versions, BlueStacks is a great way to bring your Android games to a bigger screen. 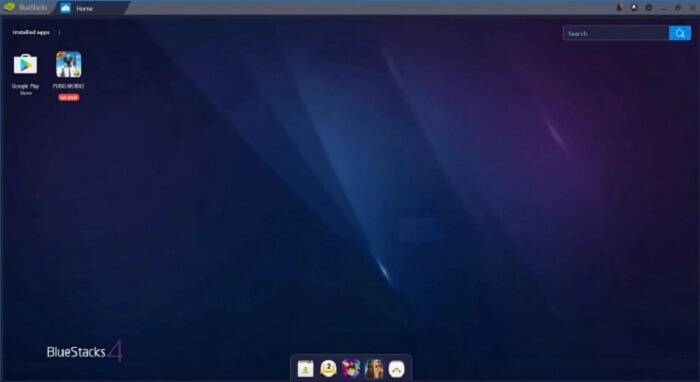 Note that it isn’t the first choice for Android gaming apps as it can’t install many games like PUBG, Call, or Duty. The best thing about Genymotion is that you can integrate it with Android Studio or Android SDK on your PC to develop Android apps smoothly. Even if the product is paid for, you get the first 1000 minutes for free. 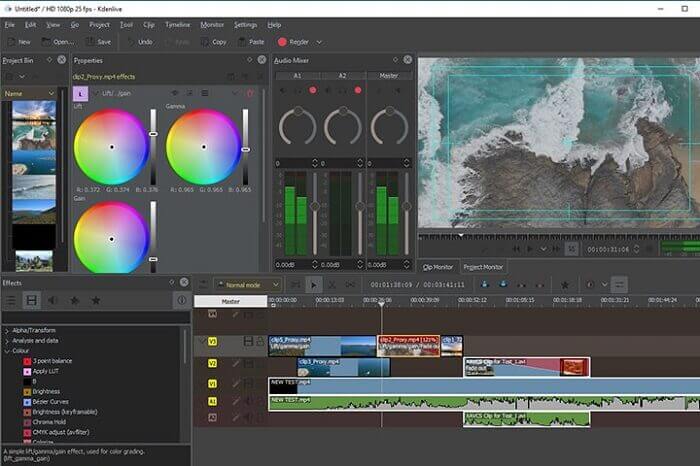 If ever you needed to use any app for more than the allowed time, simply quit the app and launch it again and drag and drop APK files to get started again. 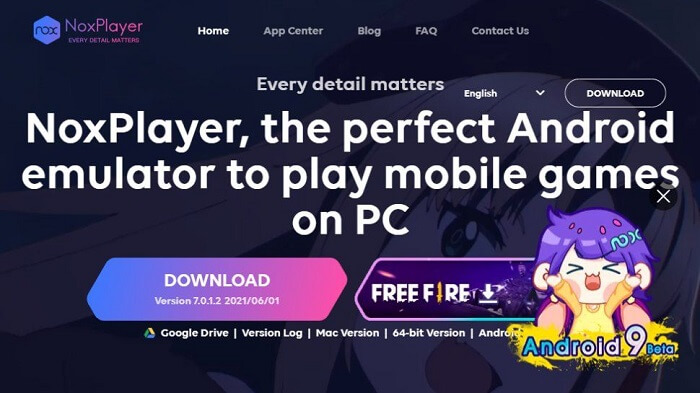 To emulate an Android browser on a PC:

Unfortunately, there’s no official way to run an APK file on a PC without an emulator. You have to rely on a third-party tool like ARC Welder or Remix Operating System, or else your PC won’t know how to use the file.

Since the Android emulators are legal in certain conditions, here we recommend a wonderful iOS & Android mirroring application - iMyFone MirrorTo to you. iMyFone MirrorTo is totally legal in the market and is much easier than the emulators.

Video Tutorial on Mirroring an Android phone to PC 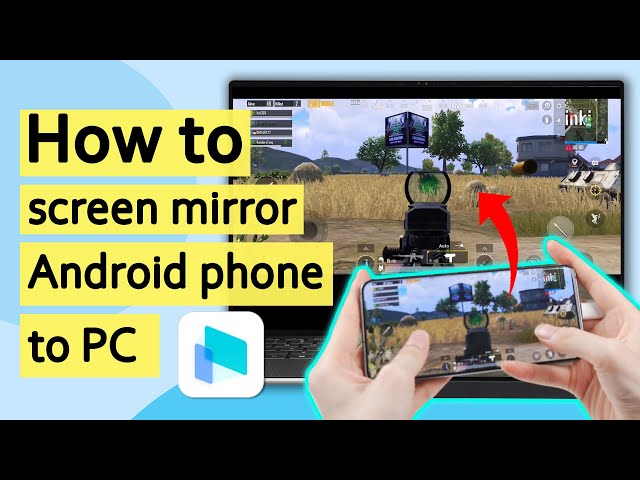 To wrap it up, this article has outlined some of the best free Android emulator software options that you can run even on a low-end Windows PC. Using these emulators, you can install almost any Android app or game on your PC without downloading any files.

All the emulators discussed are tested and tried and allow you to run Android apps and games on your PC smoothly. Choose the tool that perfectly fits your needs, system configuration, and individual preferences. Due to the limitation of the emulators in some situations, I highly recommend you download and try iMyFone MirroTo. It's really convenient and easy when I play mobile games on PC with it.