Everything that You Need to Know about Regidrago

If you are obsessed with Pokemon, you must know about an incredible dragon-type Regidrago Pokemon. It is introduced in the 8th generation. The biggest symbol of the Regidrago is that it doesn’t evolve into any other Pokemon. Along with Regieleki, Regice, Regirock, and Registeel,Regidrago is also a member of legendry titans. 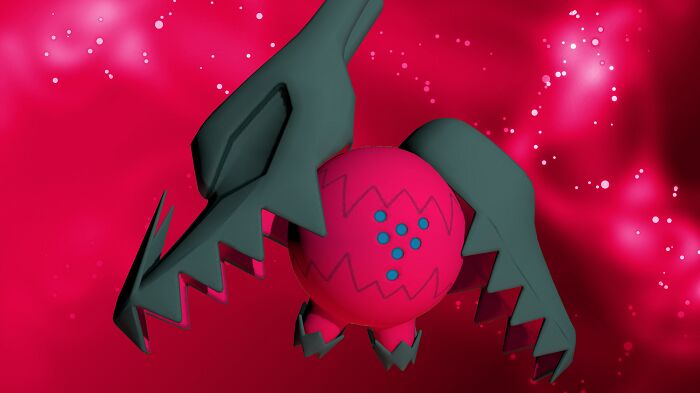 If we talk about the origin of Regidrago, it is based on the golems of Hebrew legends. The legends cast them as the assistance of the higher powers and these dragons also have some writing on their heads. This writing is just like a power source for the dragon because when it is removed the dragons get weakened and also killed in some legends because of the absence of writing.

Let’s talk about the appearance of this spherical-shaped golem Pokemon. It has parts of the dragon’s mouth as arms. The body of Regidrago is dark red and it also has a dotted pattern on his face. Two legs are of red colors, but two feet are of black color which resembles like teeth. The right arm looks like the upper jaw and the left one looks like the lower jaw. It also has dark red coloration beneath the arms. Regidrago also has wing-shaped two red spikes. The biggest sign of Regidrago is that its body gets pink when it is attacking or about to attack.

If we talk about the powers of Regidrago, we get to know that it can float. When Regidrago wants to fire an attack, it combines its arms and forms a mouth. Its attack is full of intense dragon energy. The best thing about Regidrago is that it is the only dragon that can use the move dragon energy. 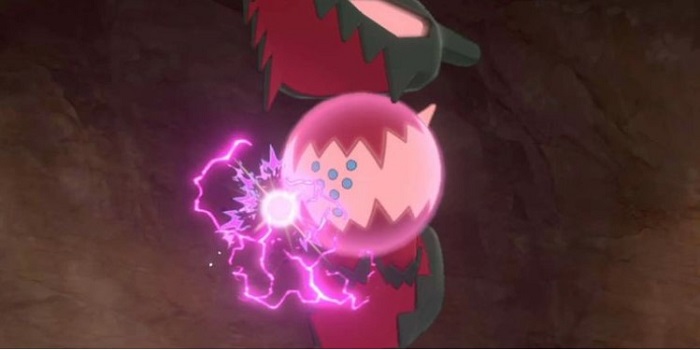 Let we don’t forget to talk about shiny Regidrago. Shiny Regidragois the one that can’t be caught by their shiny forms in Crown Tundra. It means that Cobalion, Virizon, Terrakion, Regice, Regirock, Regieleki, andRegidrago can be shiny outside the Dynamax Adventures. Knowing about the significant specs of shiny Regidrago is very important if you are learning about Regidrago. So let’s have a view!

Now, it’s time to learn about Regieleki which is an electric-type Pokemon in the 8th generation. Just like Regidrago, Regieleki also doesn’t evolve from or into any other dragon or Pokemon. If we talk about the physical appearance of Regieleki, it has a yellow round body with three spikes on the head.

A pink pattern resembling “X” qualifies the look. Regieleki has five metal-like insulated rings, out of which two rings serve as shoulder while the other three are combined bottom for a triangle-shaped body. It has legs that look lightening. Regieleki glows bright yellow in dark and it opens up its arm before attacking.

Regieleki consumes electrons for the living because its body is made up of electric energy. Thunder cage is the Regieleki’s signature move. Regieleki fires tremendous bolts of electric shocks from the bottom part of his body. This thunder encages the opponent in an electric field and also causes significant damage.

Some people say that if we remove the rings from Regieleki’s body, we can see the latent powers of Pokemon. The thing that makes it unique is that its body has only one organ that generates electric energy. 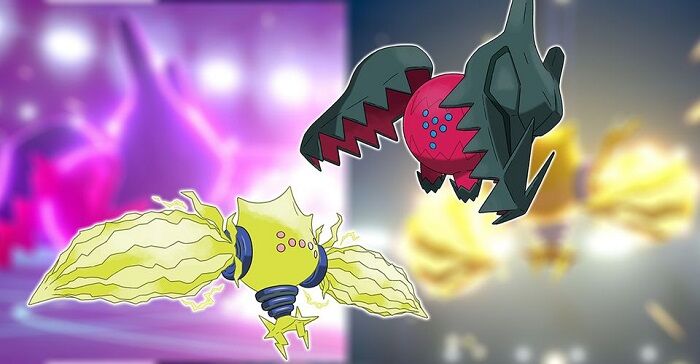 Another significant point about Regidrago and Regieleki is that you can only catch one by lighting up the dots on the floor in a specific pattern.

And if we talk about the similarities, we get to know that both of these Pokemon reside deep in Crown Tundra. A significant similarity of both Regidrago and Regieleki is that they multiply the damage output for their same type-moves.

The most surprising similarity between Regidrago and Regieleki is that both of these dragons can be shiny. Although these Regis are not shiny-locked, they can have a chance to get shiny when caught. When these dragons are shiny, the blue coil of Regieleki turns into a pure white one, and the skull of Regidrago gets a bluish-gray shade.

If you are thinking of catching Regieleki and Regidrago, you must have to catch the other three Regis i.e., Regirock, Regice, and Registeel. When you will catch these Regis, you can easily enter the temple.

Once you enter the temple, all you have to do is fill the dotted pattern on the floor to summon one of these Regis from Regidrago and Regieleki. Keep one thing in mind that, calling one Regis doesn’t mean that you are calling the other at the same time. You can only summon one at a time. 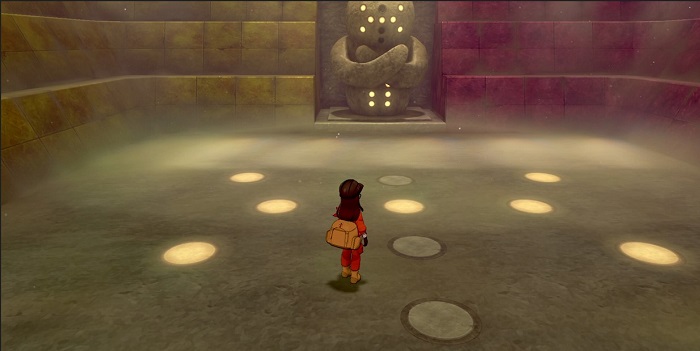 The pattern that you have to light up to summon Regis is as follows.

Both Regidrago and Regieleki have their own significant signature powers and moves, but you must be aware of that you can only choose one between these two Regis. Regieleki is known for being the fastest Pokemon, and Regidrago has an HP of 200 which makes it earn the fifth position in the ranking.

If you want to play these Pokemon and enjoy the powers, you can use the iMyFone AnyTo. It provides you an opportunity to spoof the location without actually changing. What's more, it helps you to get your favorite Pokemon from anywhere in the world without location barriers. Just get it now and get ahead of the game!