With an android phone and a Google Chromecast, it's quite easy to cast on TV. However, things get trickier when you go from Android to Apple TV. It’s because Apple TV works only with AirPlay. Fortunately, certain third-party applications allow you to mirror your Android to Apple TV. 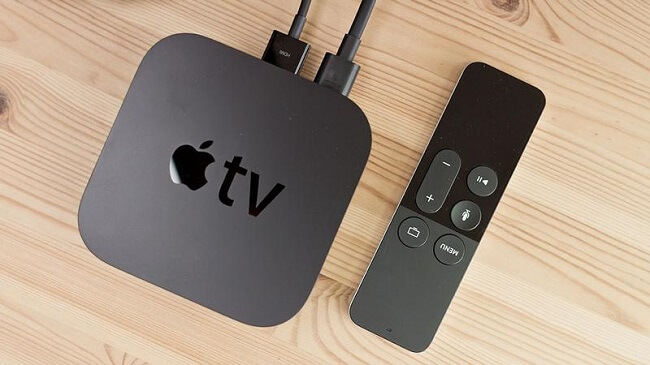 This will also work if you have Ethernet or Wi-Fi connectivity.

That’s all you need to mirror android to Apple TV.

How to Mirror Android to Apple TV Using Tools

Learn to use the 3 best apps for mirroring android to Apple TV. 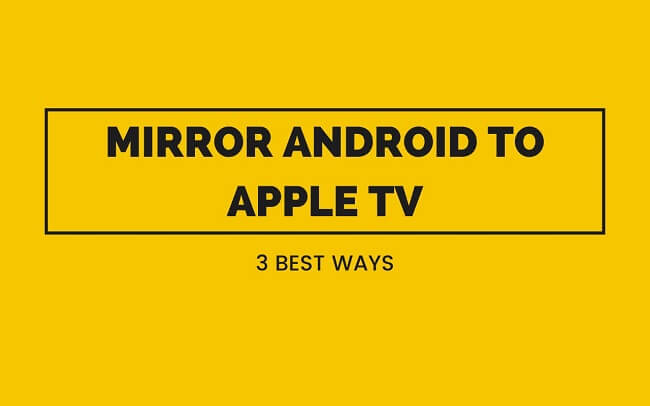 AllCast is the first android app that we would recommend you to stream android to Apple TV. The app acts as a mediator between your android device and the Apple TV. It is considered as the all-in-one app to stream content from android to big screen TV. 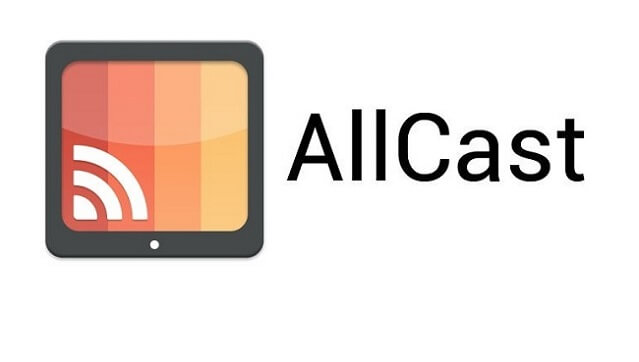 Not only with Apple TV, but AllCast is also a useful software to connect with other TVs such as Amazon Fire TV, Chromecast, Roku, Samsung, and other DLNA Renderers.

(The app is free to use for the very basic screen mirroring purposes, but if you want the best services without any unwanted pop-ups, you need to get the paid subscription to upgrade to its premium version)

If your phone supports Android 4.0 or higher, the free version of an app can effortlessly stream videos, photos, music, and other multimedia.

How to Mirror Android to Apple TV using AllCast

Here are the steps to use AllCast android to Apple TV.

That’s how AllCast will cast to Apple TV from android

If you are in search of a practical tool to connect android to Apple TV, try the Mirroring 360. It allows you to project and mirror one PC screen to another. 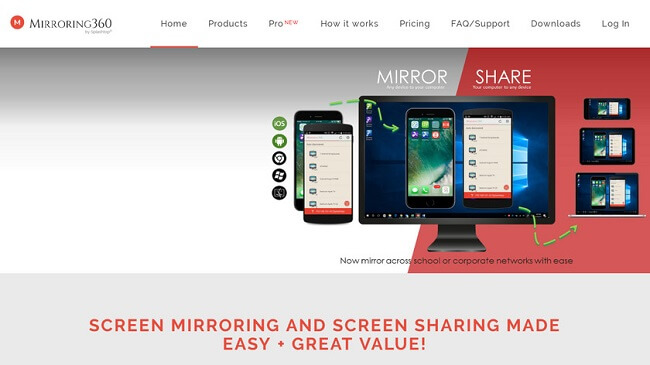 Mirroring 360 is built in such a way that it can reflect your iOS or Android phone to the computer screen or the Apple TV screen without any wires. You can easily share photos, videos, or other multimedia using this application.

Video gamers love the app since it's pretty easy to record or make video games using the app. To record the video games, you can take screen footage and create a walkthrough of the game.

How to Mirror Android to Apple TV using Mirroring 360

Follow the given steps for the Android streaming to Apple TV:

Our last pick is the Cast to the TV, which is another handy all-in-one app. With this app, you can mirror multimedia content from your android to your Apple TV through a digital media player. 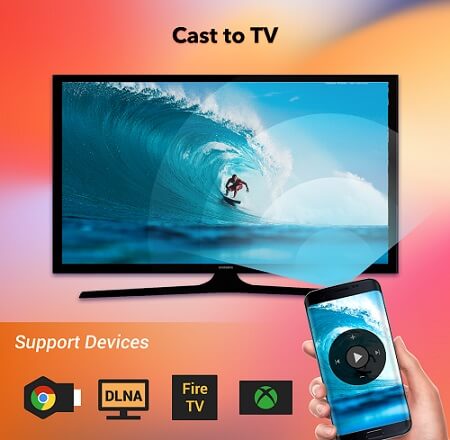 It also works well on Xbox and Roku, Amazon Fire Stick, Fire TV, DLNA devices, and the like. The app automatically recognizes the media content available on your device or SD card for instant access.

This app casts both local files and online videos to Apple TV. So, you can use it to play the files directly from your android device or play the videos on the internet to the Apple TV screen wirelessly. 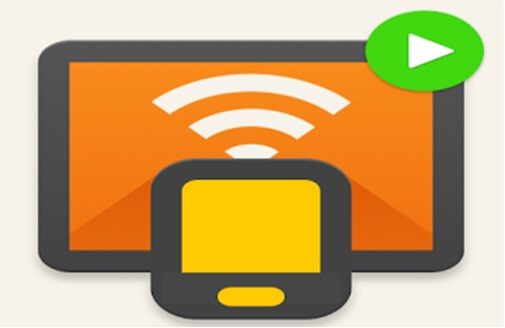 (Since the Cast to TV is available in the free version, you can easily use the app to control Apple TV with android). If you want to airplay android to Apple TV efficiently with this app, you need to have a reliable internet connection.

How to Mirror Android to Apple TV Using Cast to TV

Here are the steps to airplay android to the Apple TV screen.

Is There Any Differences between Apple TV and Google Chromecast

Apple TV and Google Chromecast have made the computer unnecessary to binge-watch your favorite TV series or movies. Even though both are streaming devices, there are many differences between the two. If you are confused about what to opt from Apple TV and Chromecast, learn their differences to make an informed decision. 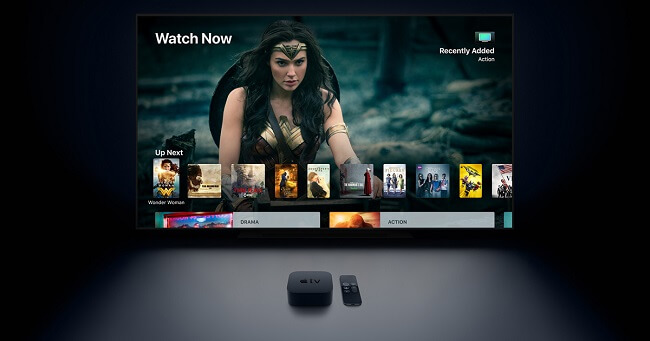 Apple TV is a portable media streaming device that converts your television into a smart unit. It is connected to the TV through an HDMI cable. It includes a remote control to follow the on-screen instructions to connect to the internet and select the applications.

2 How Do I Mirror My Android Phone onto a TV Without Wi-Fi?

If your device or smart TV doesn't support Wi-Fi connectivity but does support screen mirroring, you can mirror your android phone on a TV without Wi-Fi.

You can also mirror your Android to a TV using an HDMI cable without any Wi-Fi connection.

3 Can AirPlay be used with Android phones?

AirPlay lets the users wirelessly stream audios and videos between iPhone, iPad, Mac, Apple TV. There are various platforms where AirPlay doesn't work, and Android is also one of them. Many third-party applications, such as AllCast, Mirroring 360, etc., can be used for free to stream from the android phone.

The tools mentioned above are the best ways to android streaming on Apple TV without following any long protocols or major subscriptions. These tools are free to use, but you can also jump to paid versions if you want the premium services.

You are a few steps away from enjoying your favorite content on the bigger screen. Choose the preferred app now and start streaming!